I Don’t Run A Championship Sports Franchise, So Why Should I Model My Business After One? 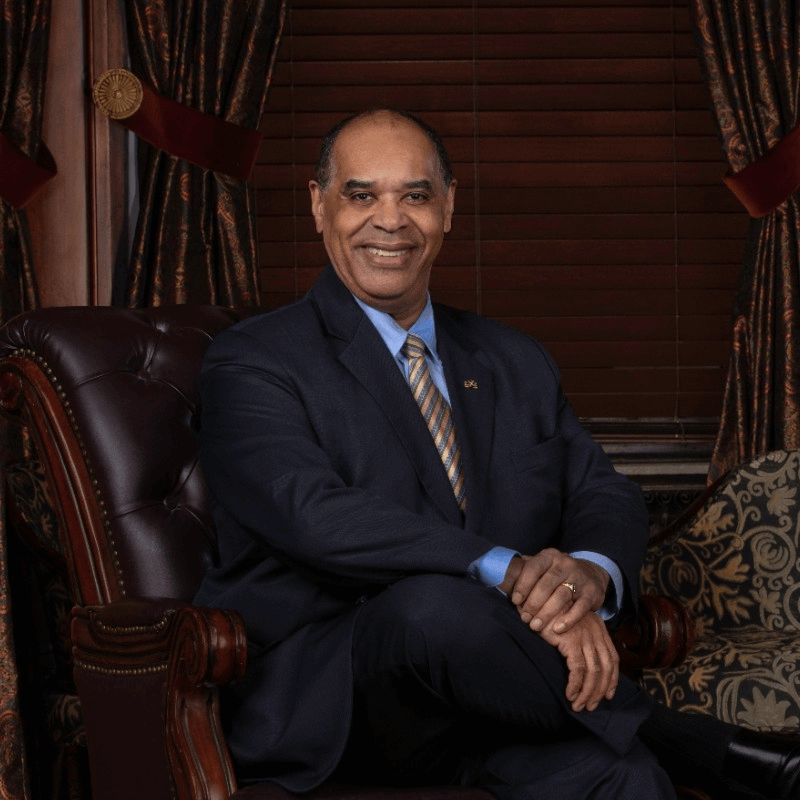 Every year, somewhere in the world a champion is crowned in every major sport. If you were to do a post mortem analysis of that champion team, you’d find that they started with a goal (to win a championship), then followed a process to accomplish their goal. And just like your business, that championship team is also a business. So why not model after a championship sports team to get to your exit (or win your championship)? 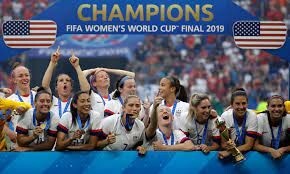 I recently read a very interesting article by Jeff Janssen, called “The Seven C’s of Championship Team Building”. To uncover the formula for building a championship team, Jeff interviewed legendary Boston Celtics basketball Coach Red Auerbach. What Jeff discovered in his interview was that these are the seven important factors that distinguish championship teams:

1.    Common Goal. Championship teams have a singular, common focus, and this goal is firmly embraced by all members of the team, coaching staff and support staff. Everyone understands that this is the direction and destination that the team is moving toward, and players understand that their individual goals must fit within the framework of the team’s goal.

2.    Commitment. Commitment is probably the single most important factor that differentiates championship teams, coaches, athletes, businesses, schools, marriages (you name it) from the mediocre. The players and coaches work hard and pay their dues because they want to, not because they have to, and the players have a clear understanding of how their individual choices and decisions influence the collective psyche and success of the team (thus they feel a sense of responsibility and obligation to give it their best).

5.    Constructive Conflict. It is not that championship teams never experience conflict, instead they are able to handle the conflict they experience and do not let it interfere with the team’s common goal. Championship coaches and players make sure that their common goal always takes precedence over any conflict.

6.    Cohesion. Many championship teams genuinely like and respect each other, and players like to spend time with each other outside of scheduled practice and game times. This is not to say that every single player is a part of the group, but that a majority of players tend to socialize together (and this is a factor that often will help teams perform at a higher level).

7.    Credible Coaching. Finally, it takes a credible coach to develop, orchestrate, and monitor all that’s necessary for Championship Team Building (ex. helping the team arrive at a common goal, monitoring and maintaining each players’ commitment, assigning and appreciating roles, communicating with the team, keeping conflict under control, and promoting the team’s chemistry and cohesion). The team must have a leader who they believe in and has the skills necessary to get the most from the team (creating an environment that allows the team to perform to their full potential). 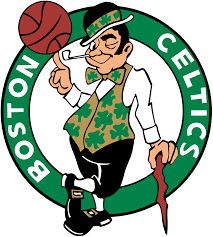 So, I’ll ask you again, if you want to get to your exit (or win your championship), why not model after a championship sports team? Establish and clearly communicate the common goal, direction, and destination that you want your team to move toward. Commit to attracting and retaining people who truly want to help you accomplish your goal, and clearly communicate how their decisions and actions influence the success of the team (and how valuable a role they play in the overall team’s success, particularly by celebrating their individual and the team’s successes). Encourage constructive input from your team along the journey to accomplish your exit, and demonstrate a commitment to work/life balance. And finally, attract and retain a leader who can get your team to perform at its’ full potential, thus maximizing the probability that you’ll achieve your exit, or win your championship (and as the founder of the business, this person doesn’t necessarily have to be you). 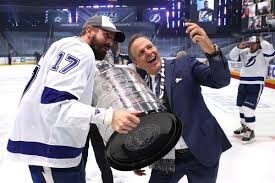